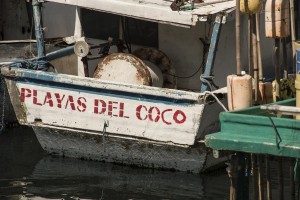 A tour around Guanacaste

Repeat and repeat it again

I am not only a communicator specialized on the environment, of course I am also part of the audience. And I can totally identify with the impotence and rejection that comes from hearing bad news all day. How not change the channel?

There is a delicate balance that is rarely achieved: we must tell people about the urgency of situations and the consequences to come through impeccable sources and interesting stories. And once we capture the attention of our audience, we try to provide tools with which to create change.

It is hard work, and it is often frustrating. We are dedicated to repetition, while trying to make the repetition sound different every time.

With this challenge we went to Guanacaste. 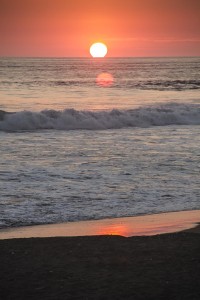 The feeling of driving alongside the sea, on dirt roads and jumping between the roots of palm trees is invaluable. Costa Rica is truly a paradise.

We dedicated one week to visiting the beaches of our North Pacific coast to see what we could find. What malpractices we could witness but also what we could learn from our fisherfolk.

As a journalist I worried that such a short time would yield no findings. But I needed not worry. We had barely left San José when we stopped in Caldera to witness the unloading of the unregulated and unreported catch of a trawling ship that had also caught species below the minimum size landing size, which is illegal.

And so it went all week. 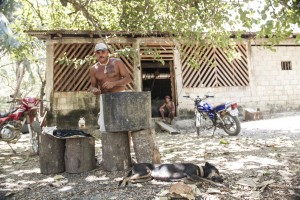 We spoke to several small fishers

Everybody know this. The fishermen we spoke to, the scientists who research every day, even the governmental institutions. We are running our of fish. And if we continue doing things as we have done so far, it is not going to get better. 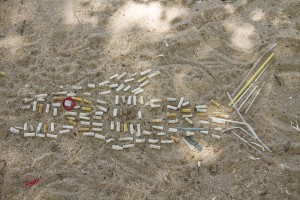 How difficult do you think it’d be for you to build a fish like this one?

The first: things have to change. The knowledge is there. We need a truly open dialogue between our institutions of government, the scientific community and fishermen. But it all must start with a basic consensus: will have to make difficult and perhaps controversial decisions in order to correct the destructive path that we are walking. We have to remember that when Costa Rica decided to start protecting its forests, to reforest and to stop relying on monocultures, it was not easy. And the results have been invaluable!

The second: we will all pay all the consequences. If the fish are finished,  the fishing communities will not be the only ones to pay the price. And the effects go far beyond the lack of ceviche. Our economy, our health and social stability depends on the oceans much more than we are able to see.

Finally: the name of our country can not be more appropriate. Costa Rica. Our coastal and marine wealth is enormous and obvious to the naked eye. But we can not take it for granted. For me it was a pleasure to walk on our beaches, and I knew that to start the documentary with scenes of our breathtaking nature would be very appealing. 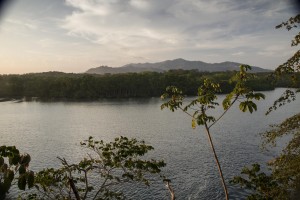 Shouldn’t we preserve this? Even if it is an enormous challenge?

But behind this hypnotic scenery, the beaches are running out of shells. The rivers continue pouring pollution in the seas. The fish continue to be caught at an absolutely unsustainable rate. The waters continue to warm and the reefs to be destroyed.

It is not easy to start a conversation about marine conservation in our country. Or anywhere else in the world. But it is urgent and we must get involved.

To evaluate the performance of our institutions is an essential part of democracy. And remember that Costa Rica is one of the most stable democracies in the world.