In the past COP21 they talked about how we needed to make the greatest efforts to keep the planet’s temperature from rising beyond 2 ° C. They even emphasized that it would be ideal to achieve a maximum of 1.5 ° C.

1.5ºC does not seem like much. What implications would there be if we reach 2ºC? Or even 4 ° C? Here we discuss some of the possible effects that scientific projections announced, according to the course Turn Down the Heat, from the World Bank.

The first thing to understand is that many of the impacts that we’re experiencing today are a result of a warming of less than one degree Celsius. Everything we perceive at this time will only intensify as we approach an increase of 2 ° C. Do you remember the storms in the Pacific in 2015? 2 ° C would be no party. 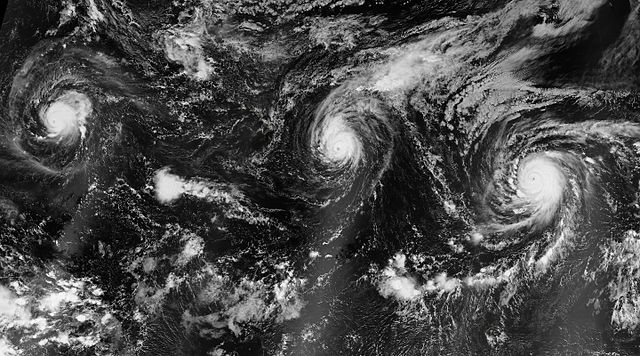 Another important thing is the fact that as an effect enters the scene, it is mixed with other effects of global warming and consequences are created in all directions. For example, when carbon dioxide is mixed with ocean water, water becomes more acidic. In such an environment many organisms, such as corals, can not survive. Without corals, coastlines have less protection against storms. The lack of such protection causes that a second barrier, such as mangroves, is also weakened. The destruction of mangroves releases large amounts of carbon dioxide into the atmosphere, carbon dioxide that had been stored in the leaves and roots of the mangrove. And so those emissions increase climate change. The factors add up, and it is almost impossible to calculate the adverse effect that are created. We can only speculate based on what happens today.

We can expect that as the climate continues to warm, the rains will be more frequent, with more water falling into more intense events. The capacity of soil to absorb the water will be limited, so you can guess that there will be floods, landslides, crop failures, increased sediment entering the ocean and destroying ecosystems, etcetera.

Of course the rain would not be the only atmospheric event to intensify. By 2090 the coolest months of the summer will be warmer than the hottest months of all human history. Although an increase of 2 to 4 degrees would be spread throughout the planet, how this affects different regions varies greatly. 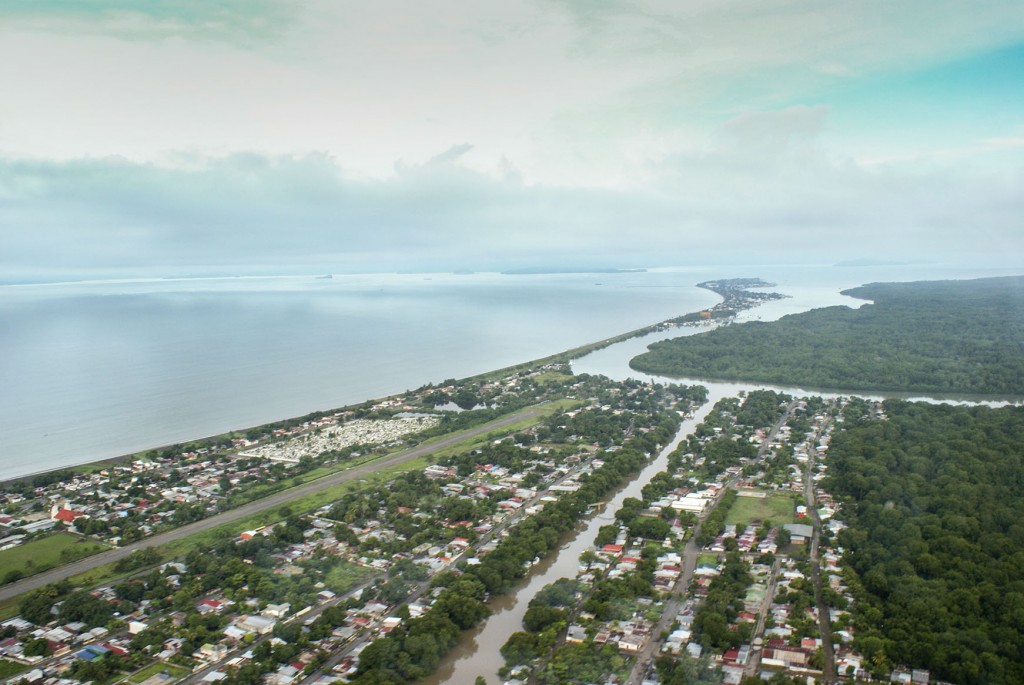 The sea has risen about 20 centimeters since the nineteenth century, and also the increase has accelerated in the past two decades. Sea level is something that comes slowly, but lasts for a long time.

With unmitigated emissions, we could reach a sea level rise of one meter by 2100, as estimated by the IPCC. But a survey of 90 experts on sea levels around the world, found that about two thirds of the experts believed that that estimate was too conservative.

If we lose all the ice in Antarctica and Greenland, the ocean could rise 65 meters. A 2013 report of the IPCC estimated that with a global warming of only 1 degree we would have already risked crossing the threshold to melt the entire Greenland ice sheet.

When CO2 is added to seawater carbonic acid is formed. Ocean acidification has increased by 30% since the Industrial Revolution.

If we continue as we go, acidification of the oceans would rise by 100 to 150% at the end of this century. Corals and other key ecosystems will be severely affected. Marine ecosystems would be changed, and humans depend on marine ecosystems.

So we definitely do not want to reach 2 ° C of global warming. Share this knowledge and get involved in efforts to preserve our survival on this planet.