Decades later, when eventually I became a merged version of the characters I admired, I could not continue escaping from the contrast that being a woman and a scientist meant in some people’s view. One of the first times made a great impression in me. It happened during a fieldwork trip, just after attending the wedding of a good friend. As the expedition leader, I met that morning with my team, all men, to review the instructions on the route we were going to sail and how to retrieve instruments that had been submerged in the seabed for a year. Once the plan was approved, I asked if there were any doubts. One of them raised his hand, and very considerately said that I had painted nails and if I preferred not to get them dirty, they could do the work for me while I waited on the ground. 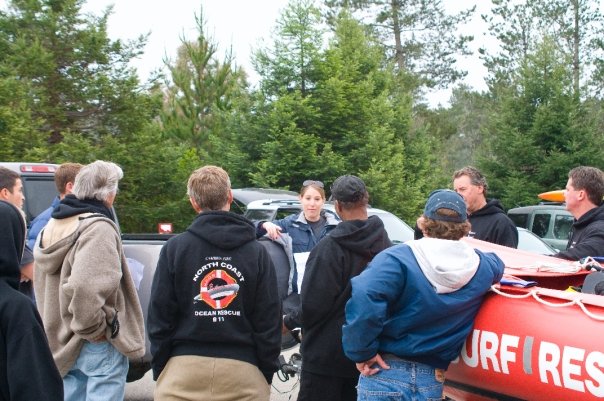 I always understood that his intention was noble and his offer generous, but until today, I cannot prevent the comment from infusing feelings in me about the expectations from a feminine and delicate woman, and how that image is considered inconsistent with the adventure and extreme excitement of wanting to be a major player in the branches of science. Perhaps it was a sign of rebellion or anarchy, but that day more than ever I enjoyed getting my hands dirty digging through all the accumulation of microorganisms and algae that were attached to the apparatus after being in the marine environment for so long. The manicure did not survive that day, but I never feared that my femininity would wash out as easily as my hands, nor that getting dirty would risk my identity as a woman. 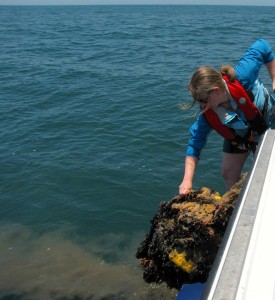 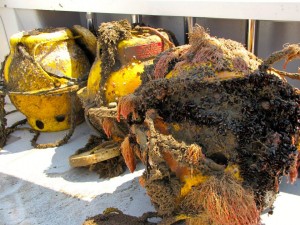 Socioeconomic studies show that women who are in careers in science and research will not only help to understand and protect the world around us, but also enjoy a pleasant personal satisfaction, produce welfare and improve the quality of life of the communities in which they live. Therefore global efforts such as the Millennium Development Agenda 2030 emphasize the struggle for gender equality in science as one of its main purposes, focusing on increasing the participation of women and girls in science with aims of ensuring equal access to these disciplines. Therefore, in addition to celebrating the International Women’s Day today, just a few months ago the United Nations General Assembly approved the appointment of February 11 as the International Day of Women and Girls in Science.

Although I grew up admiring and yearning to be as those inspiring men, it is essential for all of us (men and women) to have examples of strong and capable leadership positions from women in science. And we live in a new era in which such women are more visible than ever! Researchers with essence, charisma, sensitivity and commitment that serve as models for us to understand that characteristics such as gender or race do not determine our performances, but enrich the perspectives from which we can solve problems and the creativity that can provide solutions. Let’s celebrate today those great women facing immense challenges to innovate, creating a colorful and bright future. As my nails.