El Niño. If you live in Costa Rica, you have to have heard about it. How much you know about it is a different story. What is it? When does it happen? Are we experiencing an El Niño right now? Why is it called El Niño? Why should I care? Let’s answer one by one. END_OF_DOCUMENT_TOKEN_TO_BE_REPLACED 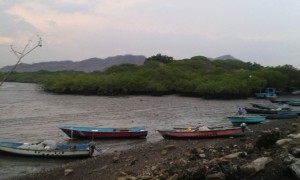 The Gulf of Nicoya is Costa Rica’s biggest estuary, and its most productive. It’s relatively shallow, its waters are well mixed and it’s surrounded by mangroves and muddy beaches. Circulation of fish and shrimp larvae in the Gulf is very complex and depends on tides and rivers entering the estuary.

Despite of the thousands of families that depend on fishing and that this system has been over exploited for decades probably, so far INCOPESCA hasn’t taken effective measures for its sustainable management.

At this time, National Emergency Commission has only shared a short release in which a small area inside the Gulf is delimitated, area that seems limited considering existing currents. As a matter of fact, CIMAR had already issued warnings about strong waves in the area during this weekend.

This is where we notice a sad coincidence. Some months ago, a catamaran with tourists onboard also sank in Puntarenas, during a time when strong waves had been predicted. We can’t help but wonder if the sunken barge took all the necessary precautions to face such conditions.

Why is it, that even if preventive warnings have been issued, such regrettable emergencies have happened in such a small period of time?  We also wonder if we have an emergency protocol for the unloading of such kinds of materials, in biologically- sensitive and highly populated areas. Which are the responsible institutions, the ones that should oversee the application of such a protocol?

Transport of dangerous materials by sea, such as ammonium nitrate, is internationally regulated by the International Maritime Organization (IMO), particularly through the SOLAS (Safety of Life at Sea) and MARPOL (Marine Pollution) agreements. Our country has not ratified the 1996 SOLAS agreement nor the MARPOL convention, not even any of its anexes. Going through our National Plan for Risk Management, we cannot find any concrete mention of any marine or coastal situations. We understand this is a guide document, and we hope there are updated and effective documents in our country, in order to manage these kinds of emergencies.

We’ll see what happens, but we deeply regret that this emergency was not prevented. 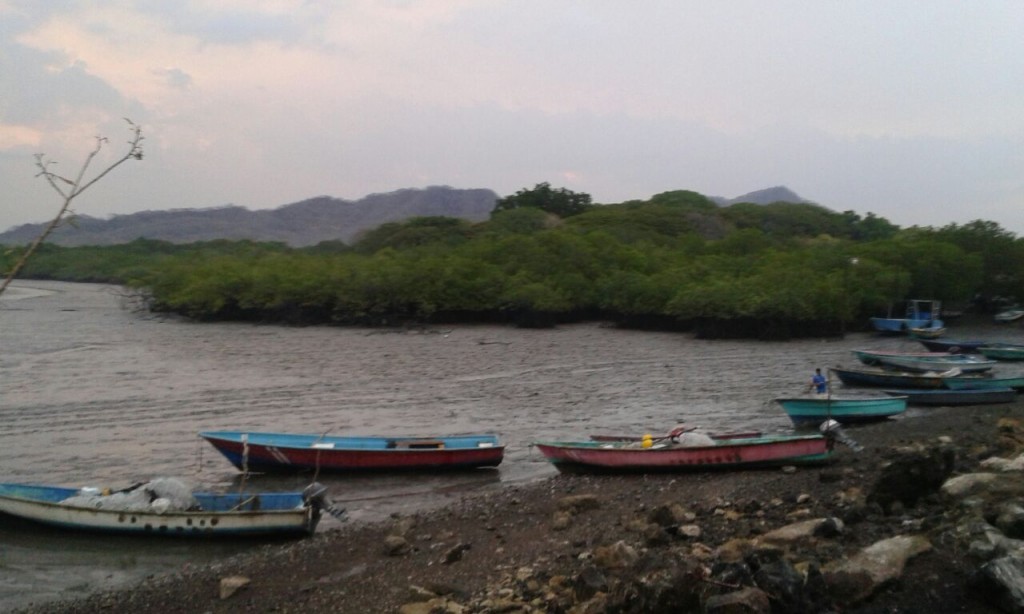 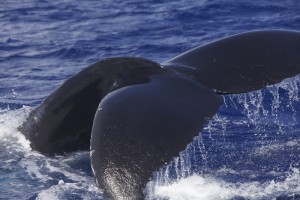 1. More than 90% of the planet’s living biomass is in the oceans.

There is much more life in our seas than on land. But we’re not taking care of it: approximately 50% of the world’s coastal ecosystems (coral reefs, mangroves, sea grasses for instance) have been altered or destroyed by the increase pressure of cities, industries, aquaculture, tourism, etc.

2. Less than 10% of the ocean has been explored by human beings.

Technology has enabled us to increase our knowledge of the oceans. However it seems we know more about outer space than about our blue planet. Deepening our knowledge would strengthen their conservation since we’d understand how to better protect them.

END_OF_DOCUMENT_TOKEN_TO_BE_REPLACED 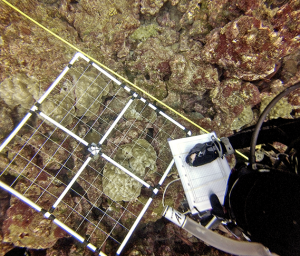